About presence, oblivion, new landscapes and the essay as an artistic form

Current book author Mathilde Walter Clark and writer Elisabeth Skou Pedersen meet on stage at Fuglsang in a conversation about artistic presence, everyday forgetfulness and about acquiring landscapes other than those from which one has grown.

This is happening on the occasion of the museum's current special exhibition Double vision. Ingemann Andersen in Denmark and Italy and today's conversation is based on Clark's fiction essay Roens Maestro, written specifically for the exhibition catalog.
The essay is about her encounter with Ingemann Andersen's Lolland birthplace, his works and the world of motifs, and the conversation also touches on the essay as a special artistic form and expression.

Mathilde Walter Clark grew up with his mother in Denmark and spent the summers with his American father in the United States. Her critically acclaimed novel Lone Star and the essay collection The house without end thematizes, among other things, being rooted in several cultures and acquiring new landscapes. Clark has just released a new book 'Collected stories'. 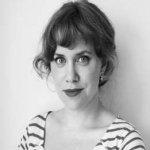 Arranged in collaboration with the Lolland Libraries and the Guldborgsund Libraries.
Note that the museum is open until 17.30 this day, so you can see the exhibition before the event.
Drinks can be purchased in the museum's café until 17.30, and before and after the event in caféand i KUMUS (the museum's neighboring building), where the conversation takes place. 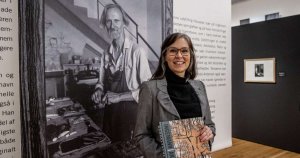 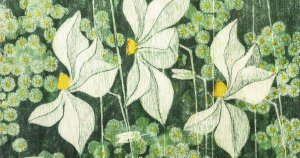 Public tour of the special exhibition 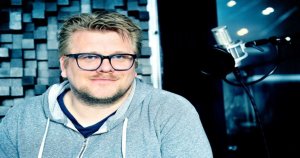